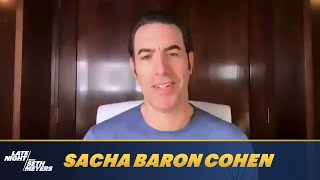 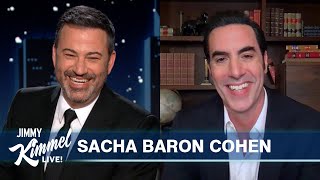 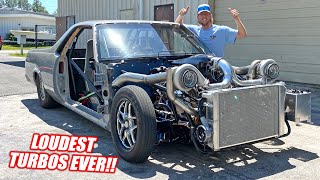 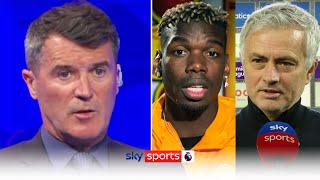 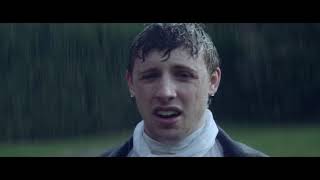 John Oliver Once Had Everyone Walk Out of His Stand-Up Show
Late Night with Seth Meyers
Áhorf 634 þ.
12:46